It is important to note that whether you were brought up bilingual family or society. This suggests that the language you learn is not as important as the language you speak. Speaking a foreign language, like French, has a great advantage. On life, it broadens your perspective, in addition to enabling you identify with people from various cultures. If you cannot understand the language and culture of other people, you will be living under the delusion that such people have the same thinking as yours, yet they don’t. After learning another language, it becomes easier for you to learn others.

If you are interested in learning a new language, you need to consider French. The following are some reasons for learning this language:

Number of People who speaks French

French language is not only spoken in Quebec and France. All over the world, it is the official language of about 32 nations. Some countries are using it as a second language. The International Organization of the Francophone has 70 member nations and about 200 million French speaker in the whole world. This is because France, throughout the history, has been among the major colonizing nations. After gaining independence, a good number of nations consider French to be their national language. For instance, many African nations like Chad, Niger, and Madagascar are perfect examples of the French speaking nations. What is more, in some European nations, like Switzerland and Belgium, French is one of the many languages being used. Even in the United States, French is language is being used by some individuals. This suggests that you will get an opportunity for interacting with people who speak French without difficulties.

More than 200 million people speak French and still others are planning to learn this language because of several job opportunities associated with the language. French speakers are needed in travel and tourism industries. Some people who speak this language prefer to become interpreters, translators, especially in countries that French is an official language. In countries where French language is not official, but essential in certain industries, French courses for proffesionals can make it easier for you to be hired or promoted by several multinational companies. 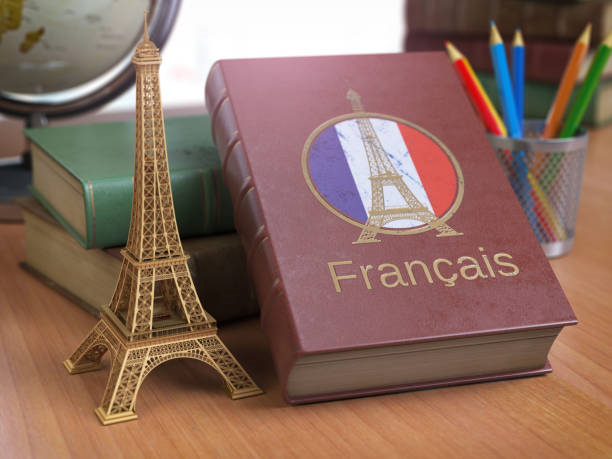 It is used as an official language in most international organization

Apart from French being a language of romance, learning French has certain social benefits. When some people in the community or workplace realize that you speak French, they will treat you as intelligent individual. You have a skill that they do not have. When you are intending to travel to different parts of the world for leisure or job-related activities, French is essential since it will make communication between you and other people to be effective.

French is a Language of Culture

Though this language is close to other Latin languages, French is perceived to be an international language of theatre, dance, architecture, visual art, cooking, music and fashion. Learning this language enables you to access great literature works in the French; this also incorporate songs and films. It is the language of Edith Piaf, Zinedine Zidane, Victor Hugo, and Moliere. In other words, French enables you to get insight into the French culture, way of life and mentality. If you are interested in learning about French culture, do not hesitate to visit French Iceberg. 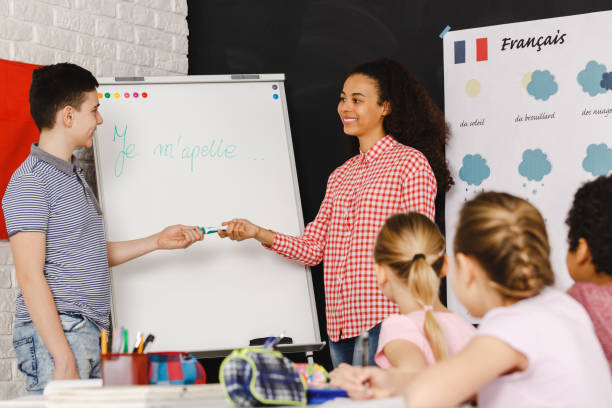 Since speaking French is associated with several benefits, there is a need for learning it. Learning it can be sometimes frustrating. Nevertheless, you need not to be stressed over it, in addition to avoiding strict grammar approaches when learning it. Another possible way of encouraging yourself is by talking to yourself by this language and listening to French audios or music. Dedication and consistency are also important; it is through this that you can learn a second language without straining. When doing this, you need to consider enjoying your learning process since at the end of the day you know that French language will expose you to various work and traveling opportunities in different parts of the world.

5 Ideas to help you find a great job if you’re living with a hearing impairment.

Understanding the Dangers of Workplace Accidents and How to…

The Parent-Student Relationship In College Searches

Understanding the Dangers of Workplace…

5 Great Tips for Choosing the Best…

The Parent-Student Relationship In…